Lauro R. Mercado started Mercado’s Construction Clean Up, Inc. in 1996 with his wife Delia, and his three children, Lauro Jr. , Joel and Monica.

Mr. Mercado started with a single axle dump truck and his bare hands. The first jobs Mr. Mercado handled were small garage clean-outs and cleaning around houses under construction.

Mr. Mercado finished about five loads a week – all loaded with his own two hands. The family would help in a joint effort in order to grow the business. Mr. Mercado would take his family to help him with jobs after his children finished school for the day, and after he and his wife were done with their respective jobs. The three children would get a five-gallon bucket each and would walk around the job-sites picking up trash. Many would see this act as being unfair to the children, but Mr. Mercado saw it as teaching his children good work ethics.

Although the Mercado children are all grown-up now, they are thankful to their father for teaching them the importance of hard work and working together as a team- but most importantly, as a family. Through the years, Mr. Mercado grew his business by purchasing more equipment as he obtained more work. He acquired bobcat skid steers and more dump trucks, and the work became a lot faster.

He was able to clean-up multiple sites at a much quicker pace. In 1999, Mercado’s Construction Clean-Up put forth an idea that had been brewing in the minds of Mr. Mercado and his son, Joel. The Mini Dumpster was created for subdivisions under construction. This invention would keep all debris contained in mini dumpsters and not in loose, unattractive piles that are hazardous for construction workers, and for the environment.

The company has grown and expanded its services and service areas. In 2010, Mercado’s Construction Clean-Up expanded their services by offering Roll-Off dumpster service and commercial front loaders in an effort to be more versatile for their customers. This continuous dedication to their work and their initiative to please their customers surpasses that of all their competitors. 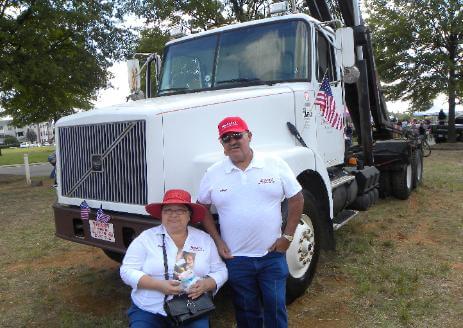 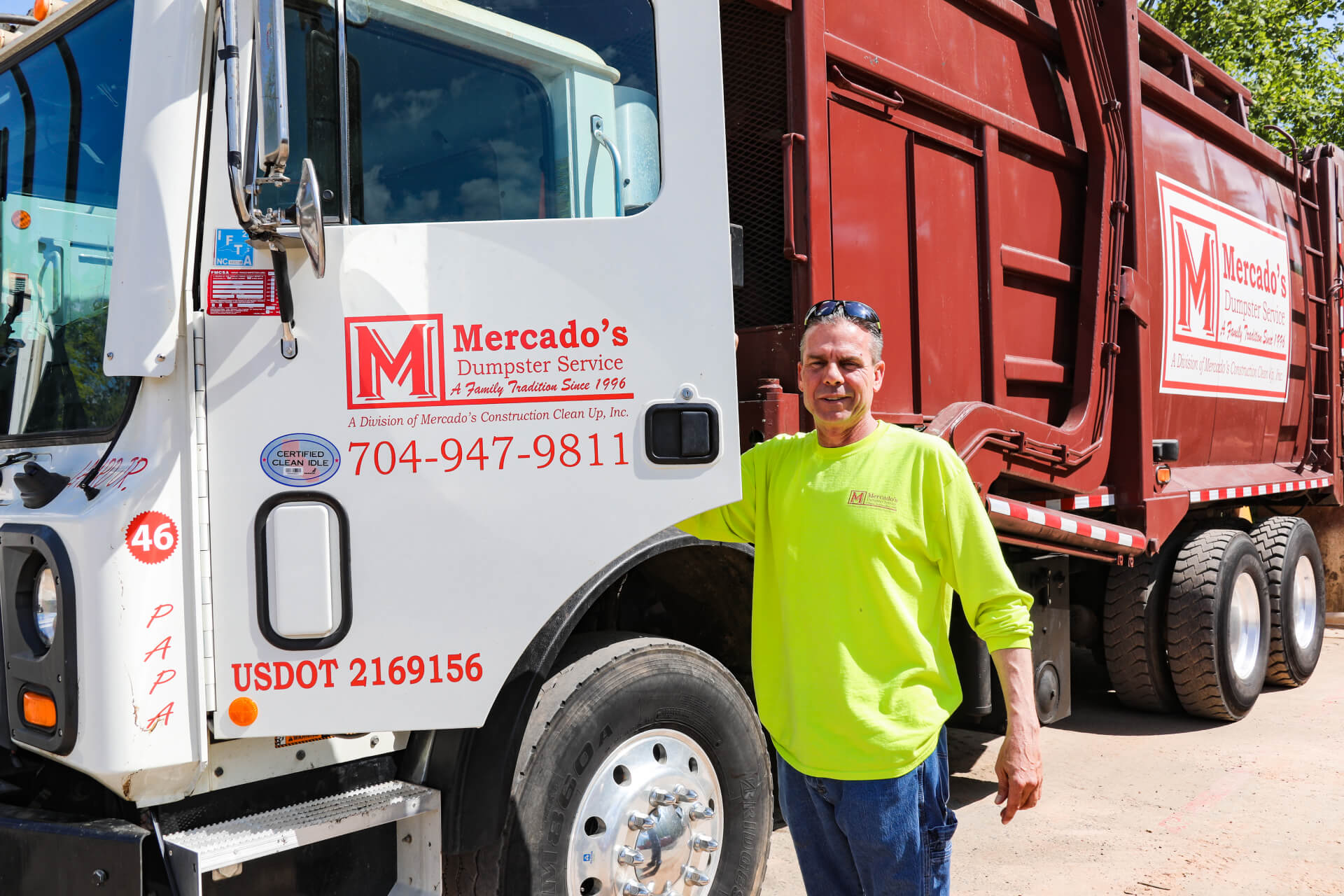 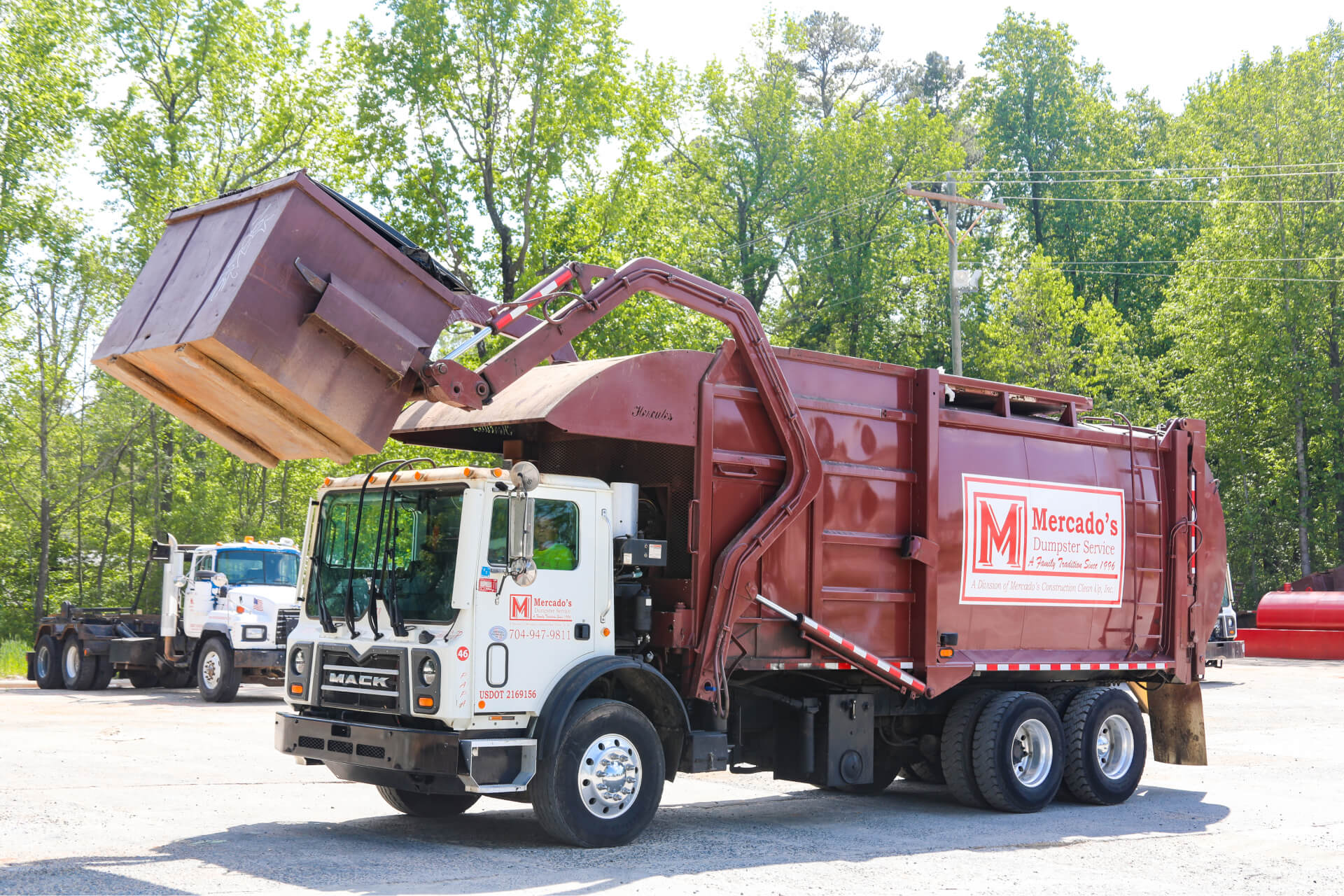 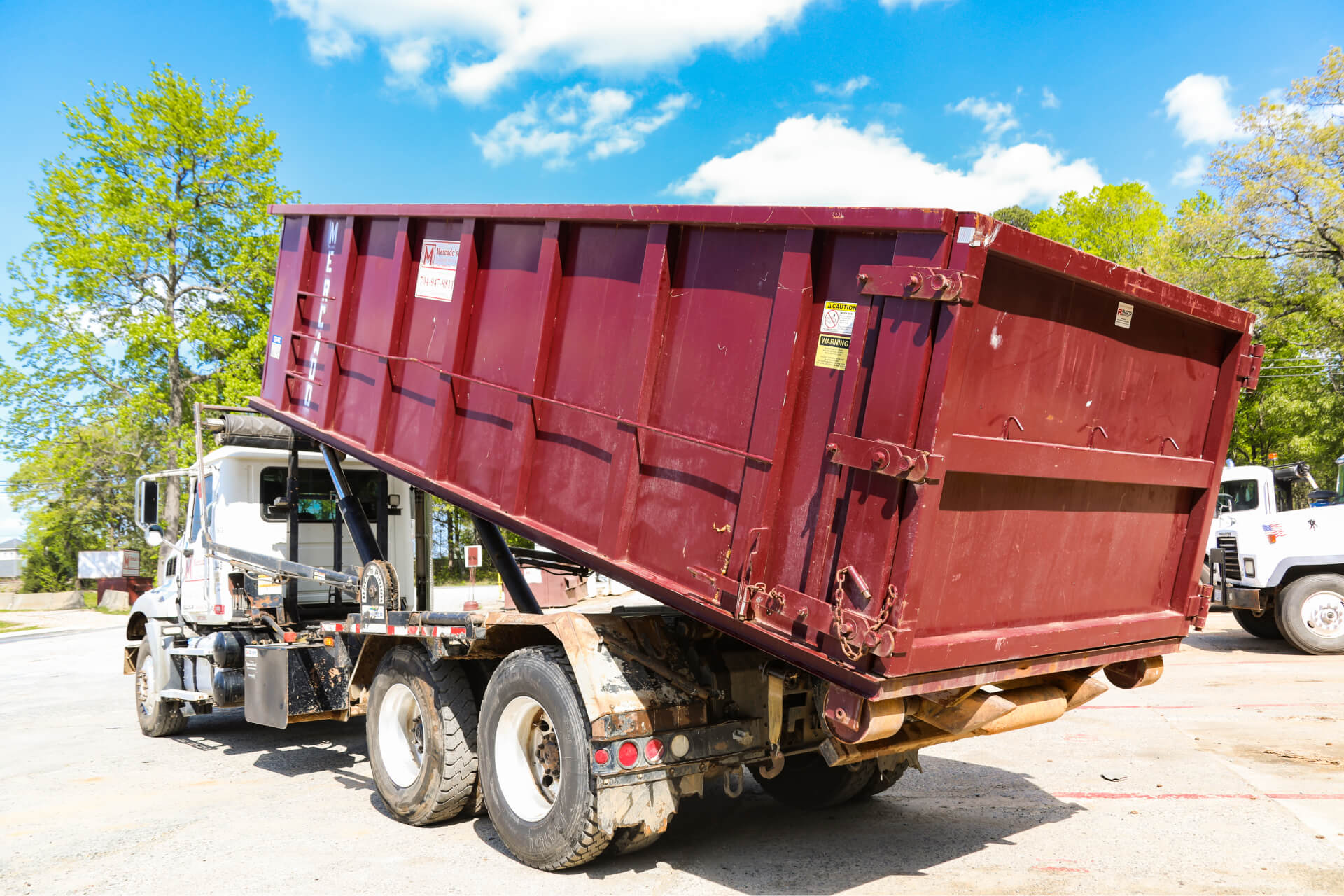 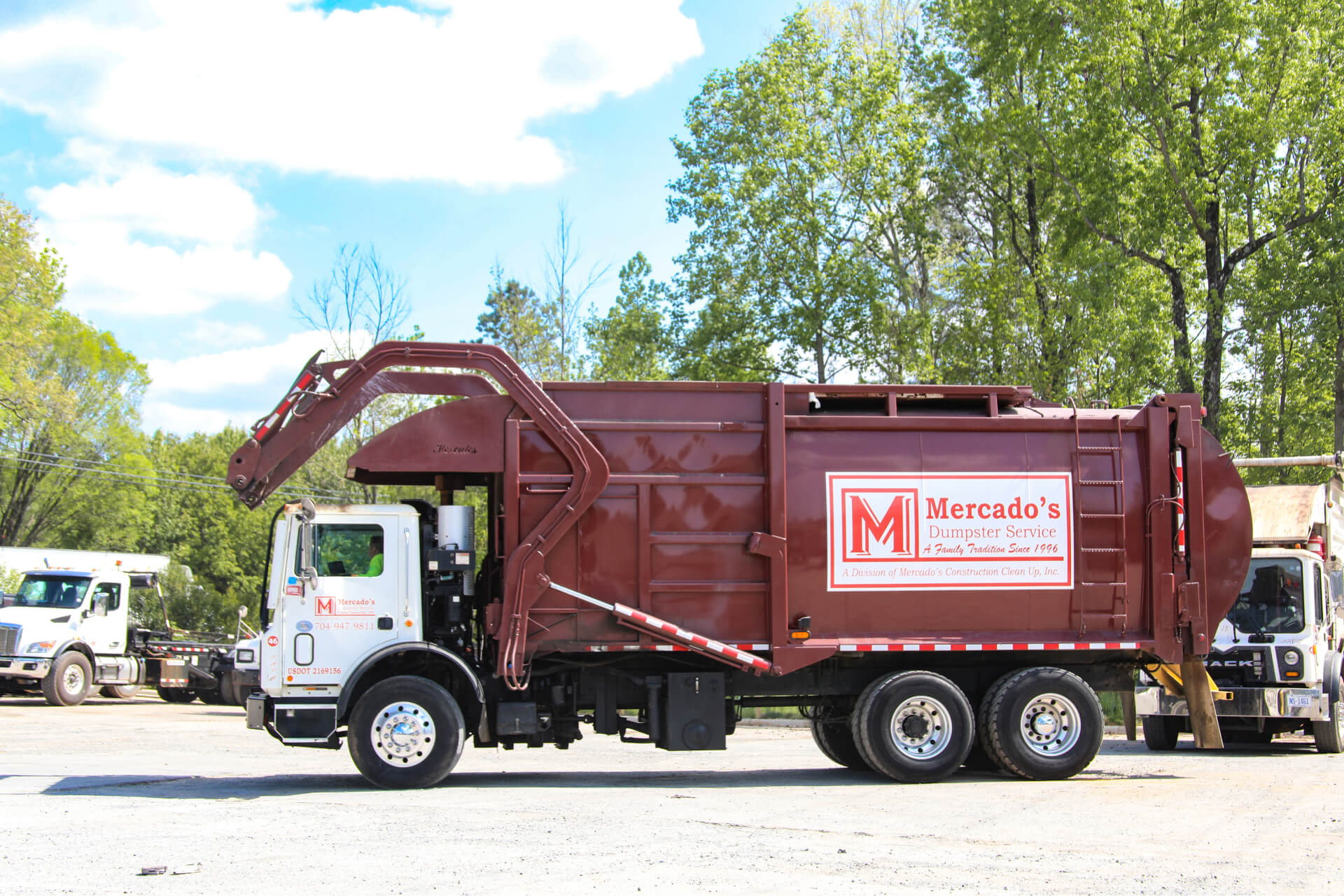 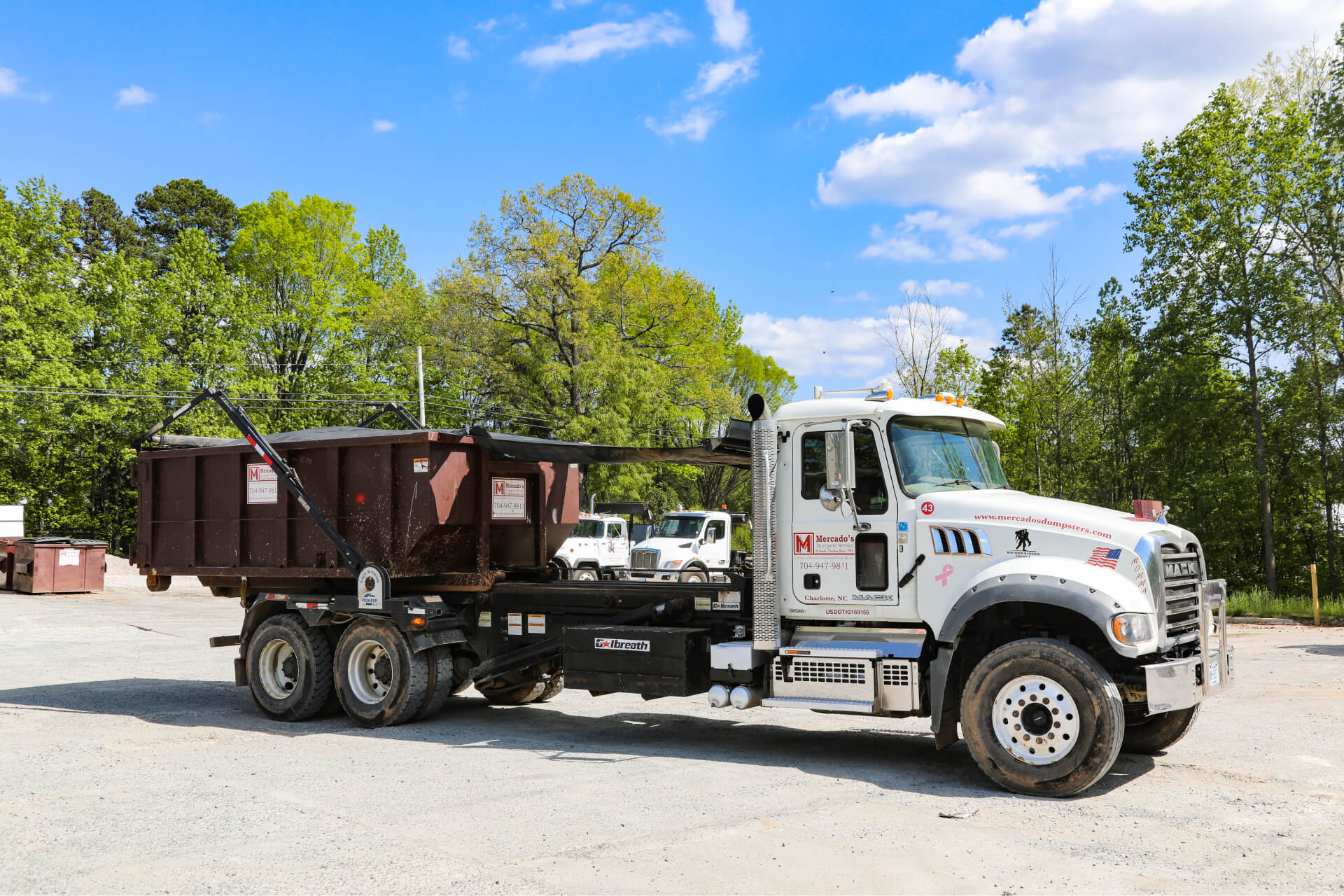 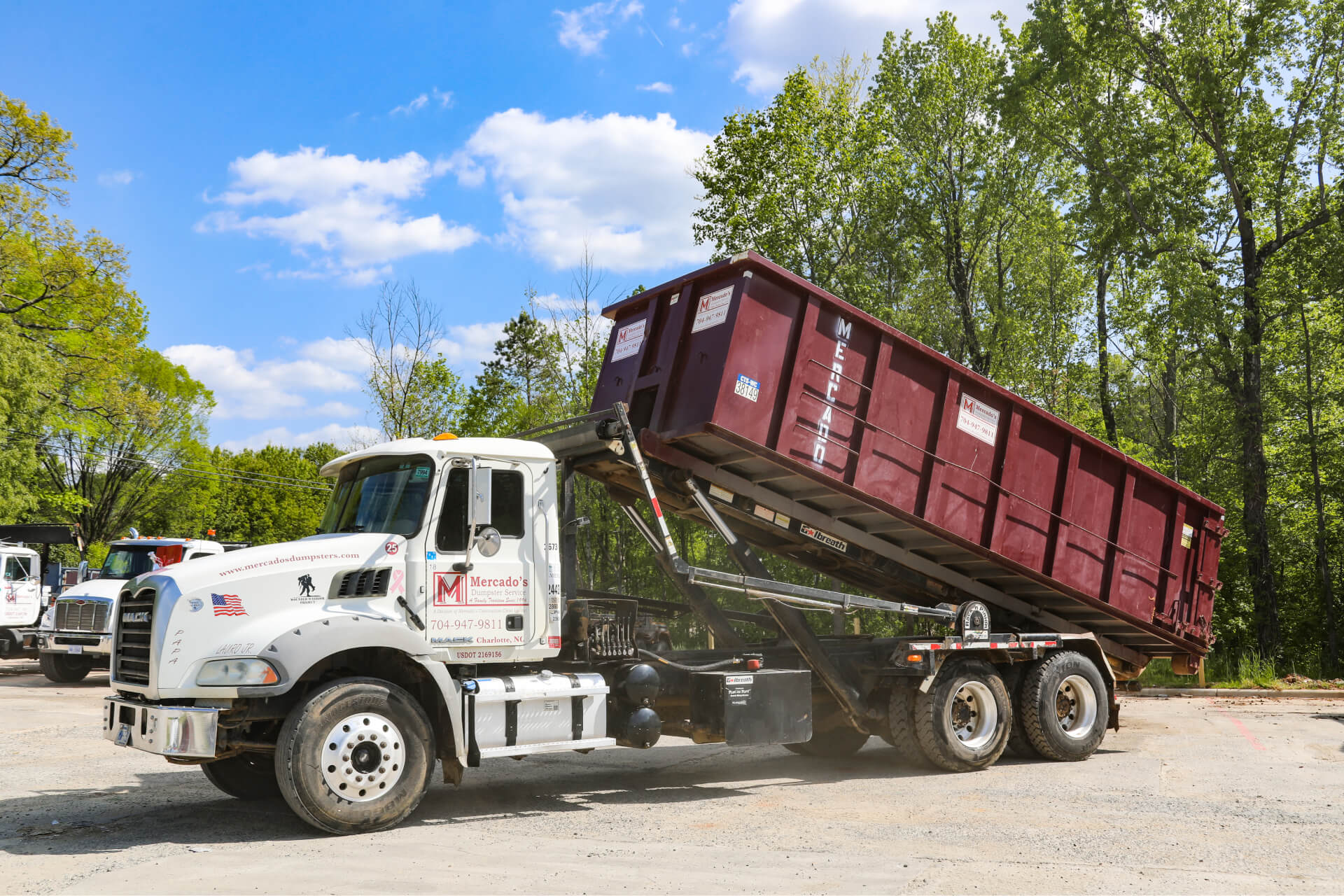 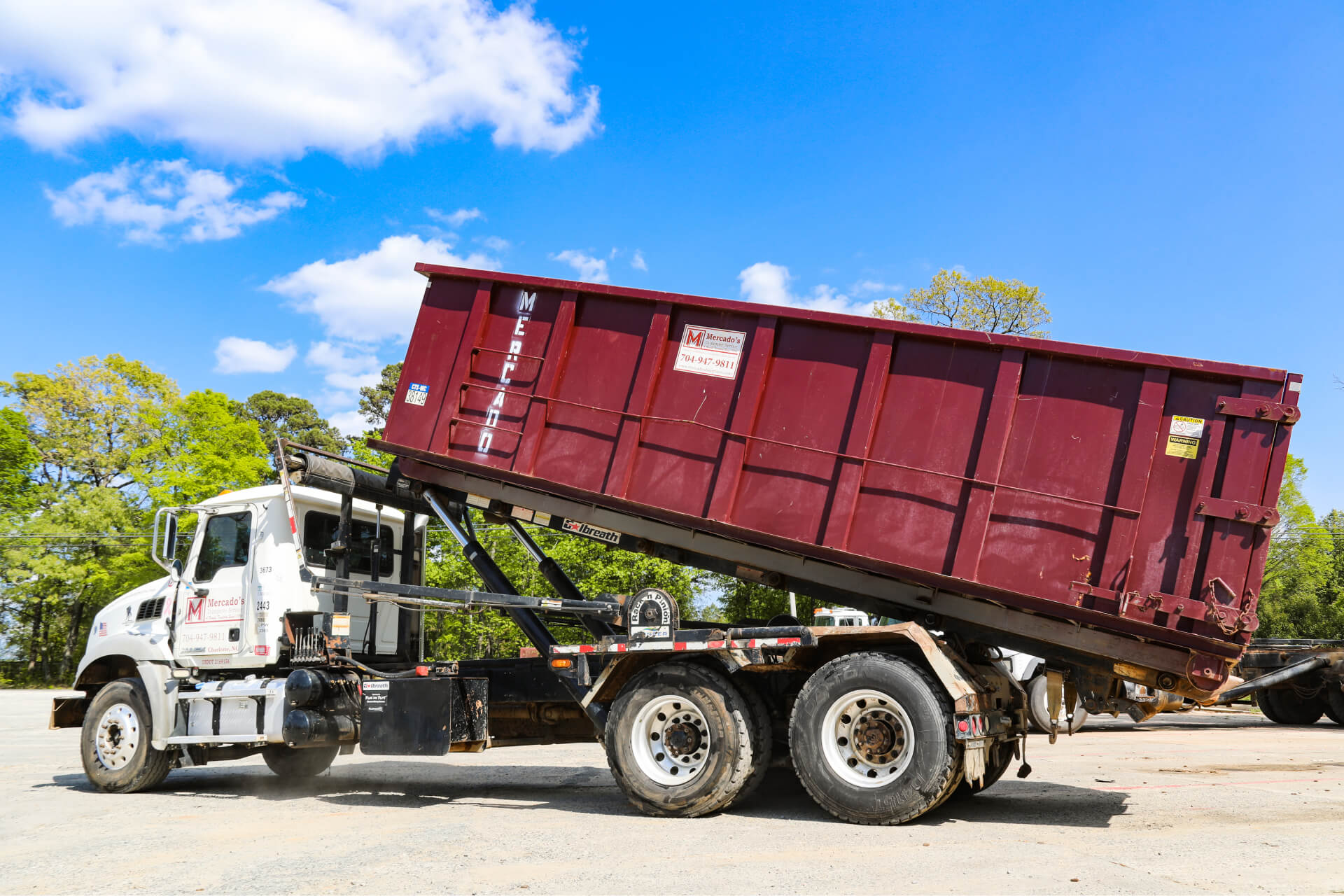